That’s right – sex and money!  Two topics that most people hate talking about!!!  As women, we know that men may often talk about sex (and money) but it’s often bragging or story telling (sorry men!). 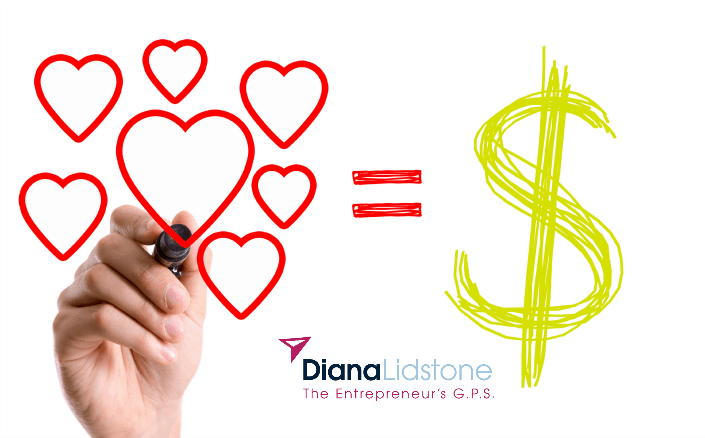 But if you were like me, as little girls we grew up in families where BOTH sex and money were taboo subjects.  Neither was a subject that was discussed publicly or god-forbid, around the dinner table.  You were thought to be crude or insensitive if you mentioned these topics.  We often heard our parents tell us things like — you don’t air your dirty laundry in public!  Conversations about sex & money were hush hush — often in bathrooms and certainly behind closed doors!

I’ll tell you my money story.  I grew up in a family where my father was the primary bread earner although my mother worked part-time off & on during my early school years.  While I was in high school, I remember my mother being the spender of money (rather than the earner).  But both sex and money were NEVER discussed openly.  Remembering my childhood, it seemed as though every day I heard things like — money doesn’t grow on trees; you have to work hard to have lots of money; just because the Jones do it, doesn’t mean we have to; we don’t talk about that.  Any of this sound familiar? (Or you might have had a very different childhood that created a VERY different money story.)

But what I learned from an early age was that especially for women, we don’t take care of the money (dad does that); money is hard to come by; and I have to work hard to become successful.  That WAS my money story!

How did it affect my business?  When I had my retail store – I worked LONG hard hours.  In the early years of the store, I abdicated the money responsibility to my partner.  But what I quickly learned was that I needed to grab the reins and be responsible for not just the money but the profit and a plan to make profit.  Later I learned that you don’t have to work so hard for your money — there are ways of having multiple streams of income so that your efforts are being rewarded.  So slowly, I learned to re-write my money story and today things are very different in my life & my  coaching business.

So what about you?  What money stories did you grow up with?  Is it possible that they are affecting the way that you do business today?  On November 6, during PROSPER, we are going to delve more into money stories; how you can re-write your own money story; how you can take hold of your money reins; and how you can create a plan to build more profit!  I won’t kid you — it’s going to be work; but you already know that anything worthwhile takes some commitment and perseverance!  See you on November 6 – get your ticket here! 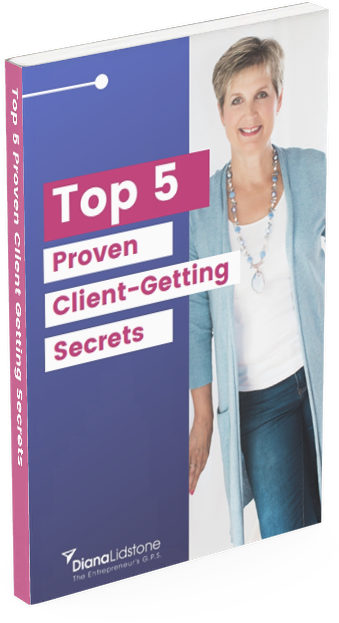 Get new clients, easily, with my FREE GUIDE that teaches you the 5 proven client-getting secrets that my clients use to make their marketing easy.

You have Successfully Subscribed!

After you register you'll receive an email with the zoom link and any handouts.

Success! You have registered for the workshop, please check your inbox for all the details!